Charlottenburg Palace (Schloss Charlottenburg) today is the largest residence of the Hohenzollern in Berlin. Originally built by Elector Frederick III as a summer residence for his wife Sophie Charlotte in 1699, the palace was later extended into a stately building with a cours d'honneur. The magnificent palace is surrounded by a baroque garden, in which diverse architectures melt into a unique ensemble. The entire palace presents itself with majestically equipped rooms and saloons and with top-class art collections that offer outstanding masterpieces: For example, one of the largest collections of French paintings of the 18th century outside of France. The ensemble of rooms and saloons - artistically as well as historically impressive - is a living testimonial of courtly culture and life from baroque times until the early 20th century.

Valid for a one-day visit to all castles in the Schlossgarten Charlottenburg (except special exhibitions). 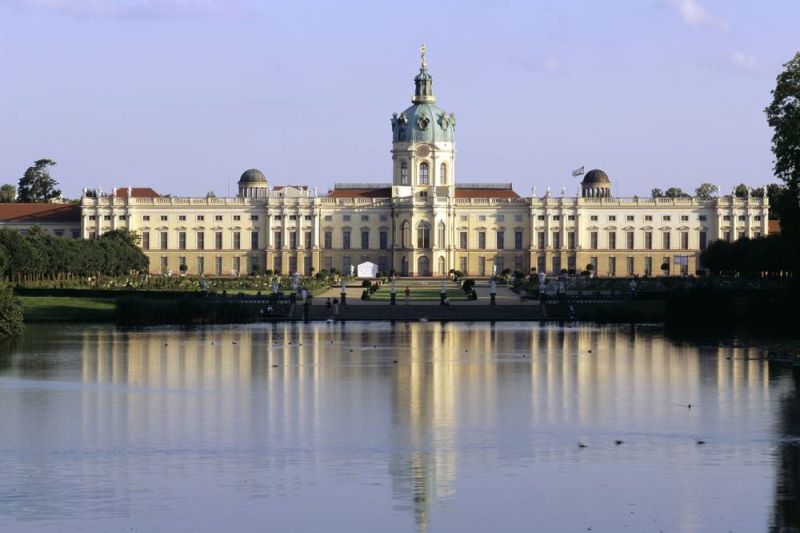 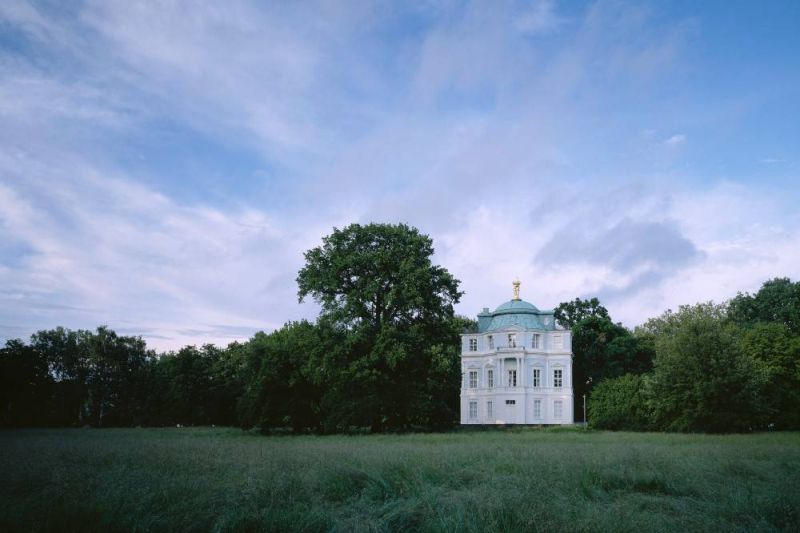 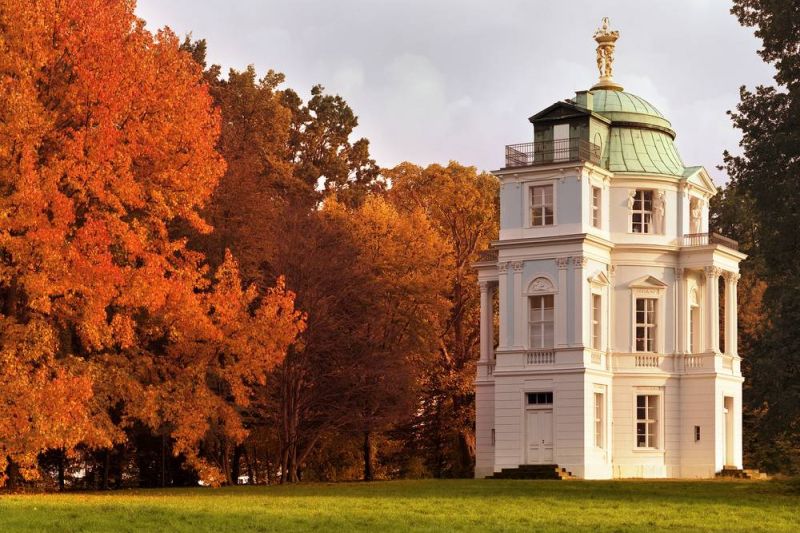 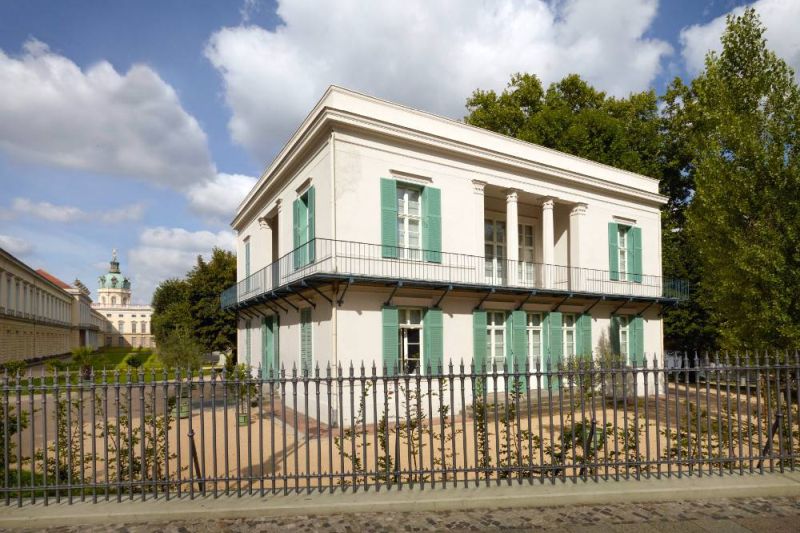 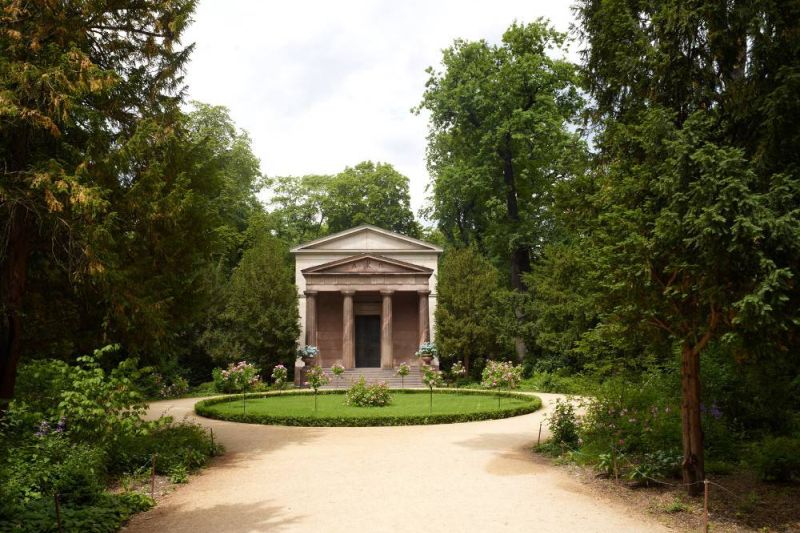 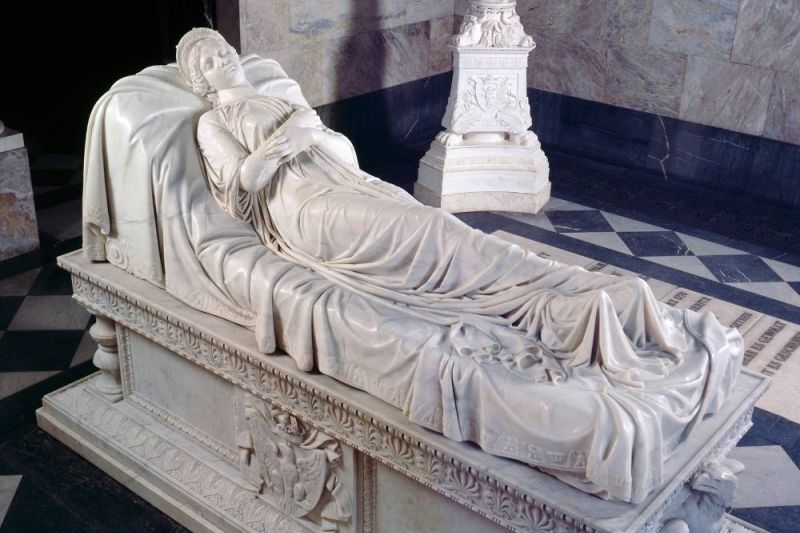 The new Pavilion to the east of Charlottenburg Palace was built in 1824-25 for King Frederick William III from designs by Karl Friedrich Schinkel. Modelled on a Neapolitan villa, this Neo-Classical building was used by the monarch as a private summer retreat. Completely destroyed except for the outer walls during the Second World War, the pavilion was rebuilt in 1957-60, and since 1970 has displayed exquisite works of art from the Schinkel era.
In 2011, following a complete refurbishment of the New Pavilion, the exhibition was redesigned. Three rooms on the ground floor were furnished in keeping with the historical inventory and impart an authentic feel for the royal summer residence from the time of Frederick William III. Adjacent rooms display examples of Berlin portraiture and of early 19th Century Venetian ‘veduta’ painting as well as depictions of the Middle Ages in the art of that period.
On the upper floor, the work and influence of Karl Friedrich Schinkel as an architect, painter and designer of arts and crafts objects is documented. There are also a number of excellent paintings by his contemporaries such as Caspar David Friedrich, Eduard Gaertner and Karl Blechen, ranging from Romanticism to Realism.

The KPM Porcelain Collection of the city of Berlin has been located in the Belvedere (Belvedere im Schlosspark Charlottenburg) since 1971, a lookout pavilion built on the Charlottenburg Palace grounds in 1788 by the architect Carl Gotthard Langhans for King Frederick William II of Prussia. It is the most important public collection of Berlin porcelain and generally ranks among the most outstanding specialized collections within the capital.
The collection, which has been known as the Königliche Porzellan Manufaktur Berlin (KPM) since 1763, when it was taken over by King Frederick II, is also comprised of holdings by its founding manufacturers Wilhelm Caspar Wegely (1751–1757) and Johann Ernst Gotzkowsky (1761–1763).
Following an extensive renovation to the building, the collection is now presented in three sections with the themes: porcelain for tea and coffee, for dinnerware services, and for interior decoration. Captivating discoveries for the most diverse tastes and interests are offered by the delicate paintings of putti, in commemorative cups from the liberation of the Napoleonic occupation, in Rococo and Neoclassical dinnerware services, and in magnificently refined vases with views of the royal palaces and gardens, to name but a few of the collection's highlights.

Immediately following the death in 1810 of the beloved Queen Luise, who was highly esteemed by the people, her mausoleum (Mausoleum im Schlosspark Charlottenburg) was built according to a design by Heinrich Gentz.
The original sandstone columned façade, presumably designed by Karl Friedrich Schinkel, was transferred to Peacock Island in 1828-29 and replaced by a replica made of red granite.
The interior hall was initially intended only for the Queen's marble sarcophagus, which was erected in 1815. When Luise's husband, Frederick William III, died in 1840, the mausoleum was enlarged according to Schinkel's designs. After the deaths of Emperor William I in 1888 and his wife Augusta in 1890, the building was enlarged once again and their marble sarcophagi were placed here in 1894.
Aside from the royal couples mentioned above, other members of the royal family were also interred in a crypt beneath the mausoleum that is not open to the public: Auguste Princess von Liegnitz (the second wife of Frederick William III), and Prince Albrecht (Luise and Frederick William III's youngest son), as well as Frederick William's heart placed at the feet of his parents.

Admission:
Regular: 3,00 €
Tickets available at ticket machines in the Mausoleum.

Valid for a one-day visit to all castles in the Schlossgarten Charlottenburg (except special exhibitions).

Pick up this flyer at the MPM brochure stand in the hotel lobby or contact reception. 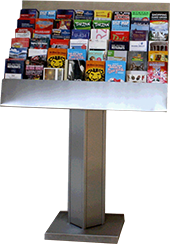